Between the thirteenth and fifteenth centuries, Sicily had a long period of political instability, during which have come and gone many kingdoms, including the Hohenstaufen of Swabia (1189-1266), the House of Anjou (1266-1282), the Aragonese (up aI 1416) and Spanish (from 1409). Their common point is to accommodate, in a land so far away, great Gothic creations.

The above programe include:
– The bus for the realization of the classic tour, including transfers on arrival and departure and
parking currently in force (Syracuse, Taormina, Palermo Airport);
– Accommodation in hotels of 3-4 stars, in double rooms with private facilities;
– The full board from dinner on Day 1 to breakfast on the 8th;
– Local service guides for tours Full day Palermo, Agrigento, Ragusa/Modica, Syracuse, Catania and Local guide Half Day Taormina according to rates currently in force;
– Ns. assistance; VAT and taxes currently in force.

The above program do not include:
– Drinks; Tips; extras; gratuities and porterage; local guides as well as those included; any new parking charges; Anything not specifically mentioned under “Price includes”. 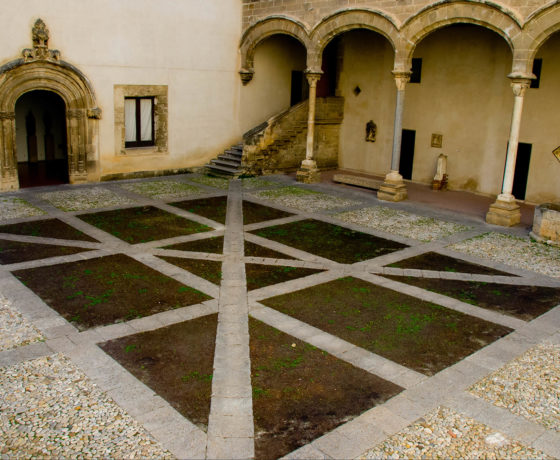 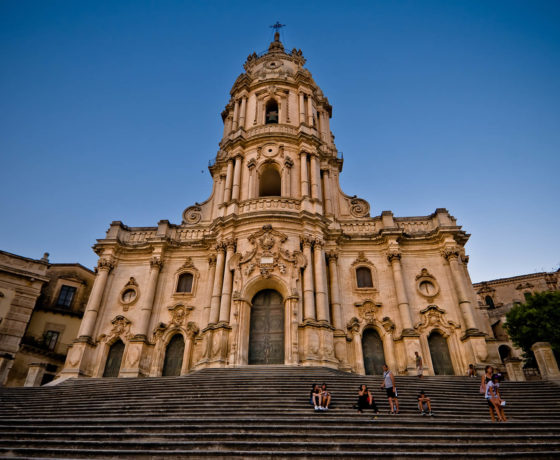 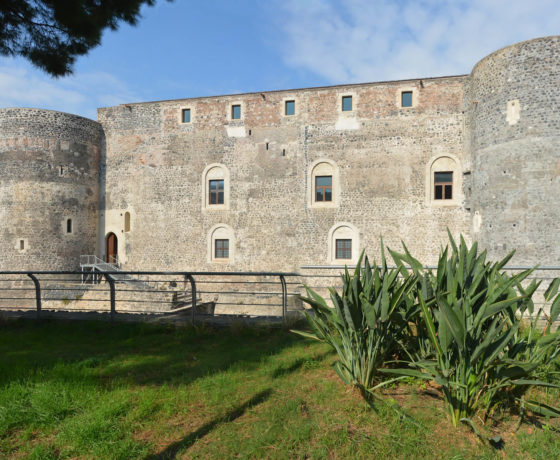