Baroque Sicily – The Art of the Counter

“attractive or repulsive … this style is a characteristic manifestation of Sicilian exuberance, and must be ranked among the most important …” (Anthony Blunt) .

The above program include:
– The bus for the realization of the tour, including transfers on arrival and departure and
parking currently in force (Syracuse, Palermo Airport);
– Accommodation in hotels of 3-4 stars, in double rooms with private facilities;
– The full board from dinner on Day 1 to breakfast on the 8th;
– Local service guides for tours Full day of Palermo, Syracuse, Catania, Ragusa, Scicli, according to rates currently in force;
– Our assistance; VAT and taxes currently in force.

The above program do not include:
– Drinks; Tips; extras; gratuities and porterage; local guides as well as those included; any new parking charges; Anything not specifically mentioned under “Price includes”. 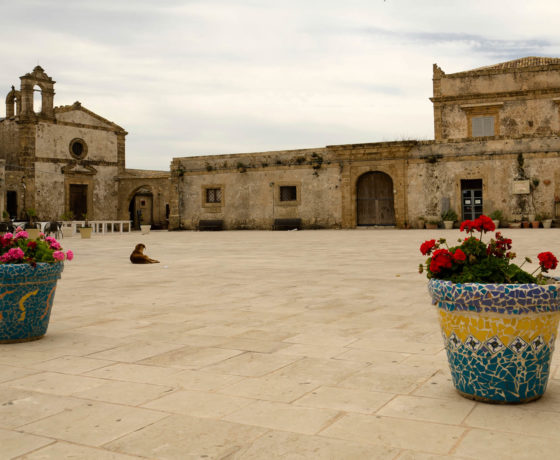 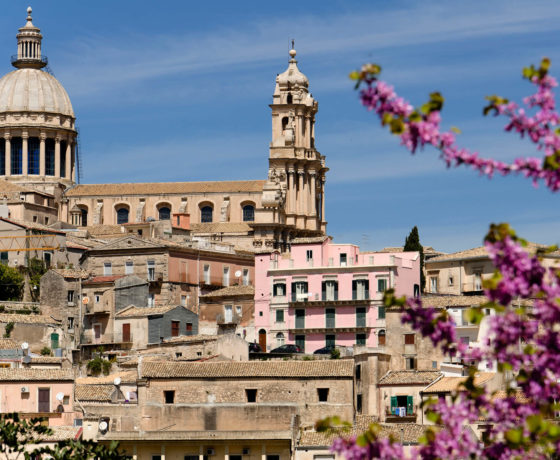 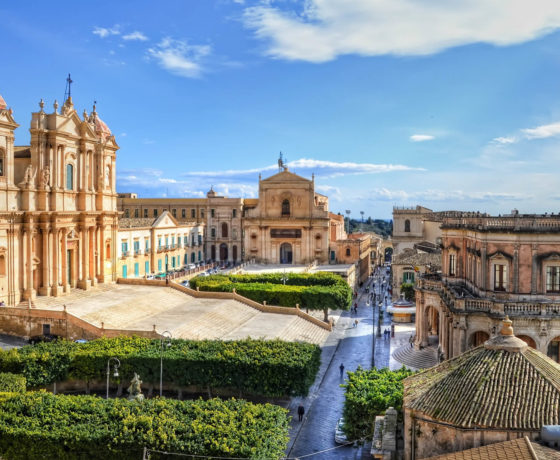